Upcoming media posts are in the works here at The Big Book of Mayhem, and our topic is sleep disorders.

I live with Delayed Sleep Phase Disorder, and our next video will dive into it in detail. Subsequent videos will focus on other types, but all of these disorders make the people who live with them sleep on odd or irregular cycles. So today, I’d just like to briefly go over the different sleep/wake disorders that are well defined. Later in the series, we’ll address the mounting evidence that these disorders are genetic in nature.

Like all living things, people have an internal clock. The rhythm of our lives plays out to the beat of the cycles of light and dark that we experience from our planet’s daily rotation as it orbits the sun. The effect this has on people is called the circadian rhythm, and when this is chronically disrupted, Circadian Rhythm Sleep Disorders result.

While there are short term and treatable sleep problems, one of the hallmarks that make these considered a “Disorder” or “Syndrome” is that no amount of brute force put into breaking these patterns can really fix the issue. Instead, trying to force the change is unsustainable and it takes 24 – 48 hours for these patterns to reassert themselves. Sustained interruption of the body’s sleep-wake cycle worsens the condition and can create a domino effect of health issues.

There are several varieties of these disorders, ranging from the treatable to the highly resistant.

Each variety has its own symptoms, but most of them involve difficulty falling asleep, difficulty staying asleep, and not feeling rested upon waking.

Jet Lag: If you have ever suffered from jet lag after traveling between time zones, you are somewhat familiar with what these disorders feel like. This short term interruption of the sleep-wake cycle will in most people resolve itself within a few days.

Shift Work Disorder: This is what happens to non-disordered sleepers when they take on shift work at night. Again, in most people this resolves rapidly once they return to a day shift.

Advanced Sleep Phase Disorder: These are the larks of the world. They typically fall asleep in the early evening and arise well before dawn. They come to alertness quickly upon waking, but decline rapidly as evening sets in.

Delayed Sleep Phase Disorder: These are the night owls. They typically fall asleep in the wee hours and do not rise until well after dawn, even up into the afternoon. They are slow to fully wake up and often require an extended time period to fully awaken. Once they reach full steam, however, this group has a great deal of stamina and can be productive for longer periods without getting tired.

Both Advanced and Delayed are particularly non-adaptive, but this does have a resolution: Shift Work. What for most people causes a problem can for these people be a solution. When people with ASPD and DSPD can work at their optimal hours, they are productive and feel good – almost as though they had no sleep disorder at all!

Non-24-Hour Sleep-Wake Disorder: These people seem to have no response to the cycles of light and dark. Their sleep patterns can range from a cycle where they fall asleep a little later each day, eventually working their way around the clock to completely random sleep patterns.  This disorder is known to more commonly affect people with blindness, dementia, or other neurological issues.

Irregular Sleep-Wake Disorder: These people typically take several short naps at irregular intervals throughout the day instead of having an uninterrupted sleep cycle. Like Non-24, this disorder is frequently associated with neurological problems.

The pineal gland, located in the brain, regulates the release of the sleep hormone melatonin. People with disorders affecting the brain are more likely to have circadian rhythm sleep disorders because this process is disrupted.

These disorders are also more likely in those with other medical conditions, such as chronic pain or hyperthyroidism, or as a result of the use of certain prescription or recreational drugs. Shift workers and frequent global travelers are also at risk.

Be sure to subscribe to keep up with the installments in this series as they roll out! 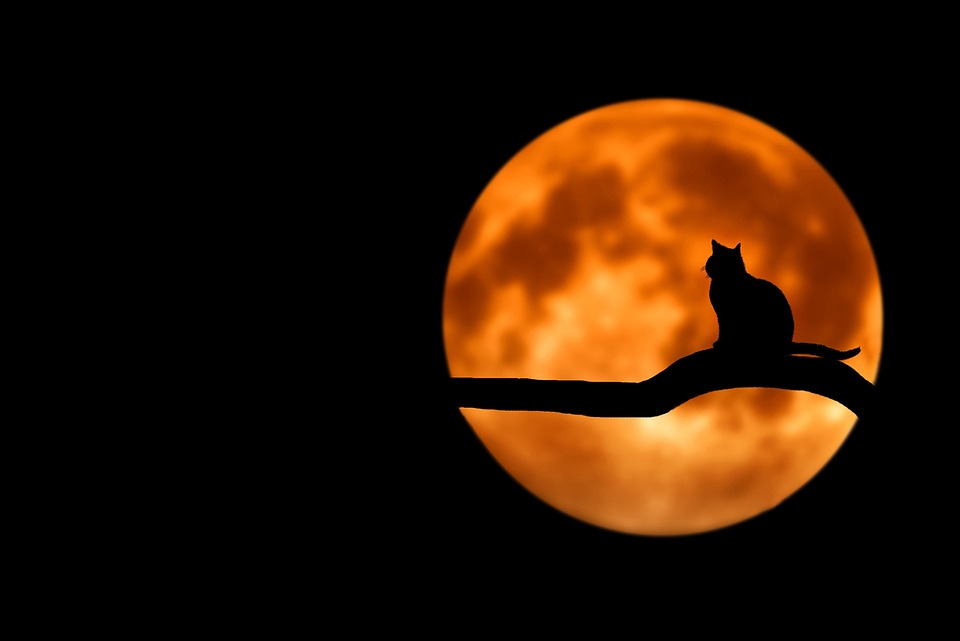